Richard Melville Walmsley, Mel to his friends and colleagues, died on 2 April 2016.

Mel was born in 1931 in Manchester, to Elsie and Frank Walmsley. He was the second of four children, and the only boy. His father died while he was 15 years old, and this event had a deep impact on his life. His mother wished him to leave school and to take a job in order to support his family, but the local vicar persuaded her that he should at least stay in school long enough to complete his school certificate, so that he had some sort of qualification. For this act he was grateful, since he reckoned that it made it possible for him to get a job that offered a pathway to betterment. Indeed, it gave him a perspective on the value of education, and its availability to everyone, that remained with him throughout his life.

Mel’s first job was a clerk at the National Coal Board. His talent for numbers was spotted early and he was attached to the accounting department. He was called up for national service in 1949 to the Army Pay Corps. He was posted to Germany, and served in Rhine region.

Mel met his wife, Hazel Florence Wilkinson, in Manchester, working as a ward sister at Ancoats Hospital, and they married in 1955. Her own path to becoming a state-registered nurse showed a similar ambition to his: she had left school at 14 to go into service in the local manor house, and had educated herself and taken advantages of opportunity to train as a nurse, which she regarded as her vocation. The first of three children Gill, was born in 1958, with Ian following in 1960 and Russell in 1963, following a move to Bebington, and another daughter, Penelope, in 1968.

Mel worked for a number of firms in Manchester and Liverpool, before taking on the challenge of turning around a failing office in Chester. He succeeded in doing this and his success was noted: he received an offer of a position at Thomas Howell Selfe & Co in Birmingham, he took the opportunity to move into a more senior position. In this role, he began to develop his interests in education within the firm, taking charge of training of new recruits working toward their own chartered status. He also took on roles within the Chartered Institute of Loss Adjusters setting up many of their professional training and instruction activities, and acting as an examiner.

He moved to Sedgwick Forbes in the mid 1970’s, working there for three years, until he received an offer of a directorship at Thomas Howell. He moved back and spent the remainder of his career at the firm. Clearly a successful practitioner of loss adjusting, especially in the difficult assessment of major industrial claims, he decided that he wished to develop his interest as a teacher and educator further, and took an early retirement in 1991.

After retiring from practising loss adjusting, Mel’s time was spent writing books on insurance claim practise. Over the next decade he completed 6 books , covering aspects of loss adjusting and insurance, and continue to revise them. Indeed, in the last months of his life, he undertook a proof reading of a new edited version of his book on Profit and Loss Insurance and published by Witherby in 2016. These books have become popular as teaching texts, being adopted by many lecturers as course books. Three of these books are still in print, including one on fire policies that has been translated into Mandarin Chinese. Mel also worked as a consultant, organizing workshops in the UK and Europe to train people for commercial insurance and institute examinations.

He is survived by three of his children and five grandchildren. 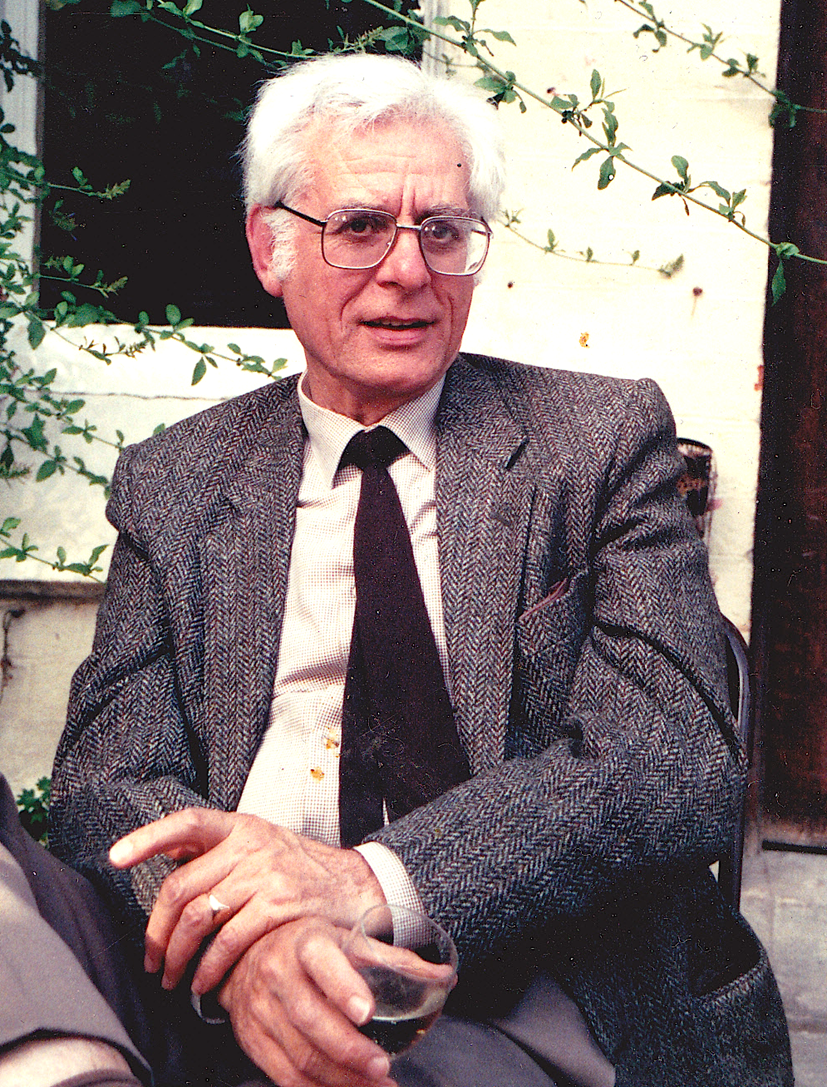