On 19th September CILA members unanimously voted to elect Graham Smart as their President for the year ahead.

Graham qualified as a Chartered Loss Adjuster in 1997 and became a Fellow of the Institute in 2002. His loss adjusting career began in 1991 when he joined Thomas Howell as a trainee adjuster, dealing with domestic claims in and around Liverpool. In 2006 he was recruited by McLarens to help build their UK business, progressing to his current position of Chief Commercial Officer which is a global management role.

Graham has been a strong advocate of CILA qualifications for many years, encouraging and mentoring others and actively assisting the Institute with qualification activities. As a loss adjusting employer he has also been generous with his time and knowledge, providing insight into the working world of loss adjusters and contributing to discussions about how to improve our Institute and profession. We are confident that Graham will be an excellent ambassador for CILA members. 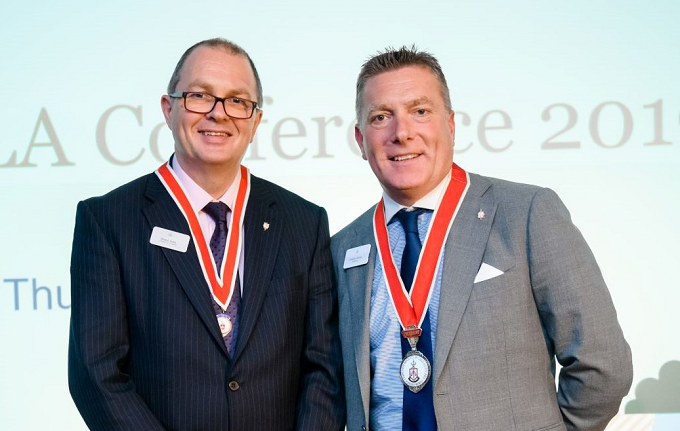 Graham will be supported in his year of office by Shaun Kelly of Crawford & Company who was elected as the CILA Deputy President.